Treehouse on Maple has received a Best Value Award for Sandton Accommodation. 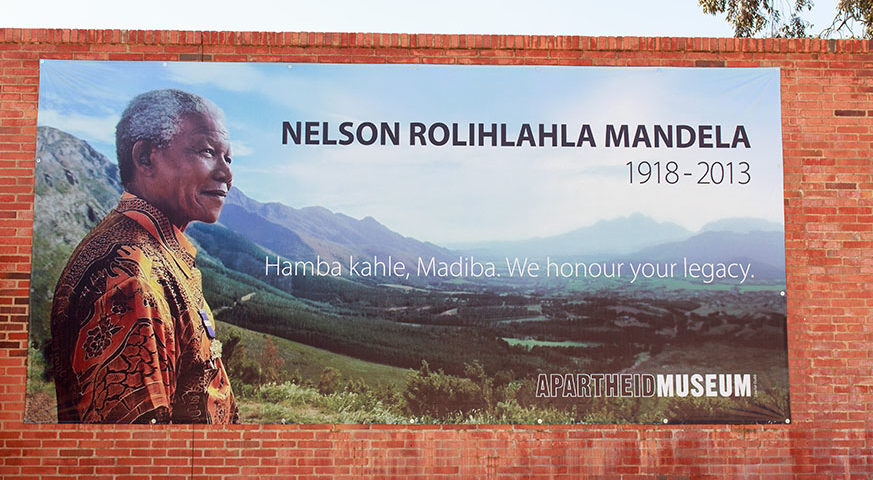 The Apartheid Museum opened in 2001 and is acknowledged as the pre-eminent museum in the world dealing with 20th century South Africa, at the heart of which is the apartheid story.

In 1995 the South African government set up a process for the granting of casino licenses, establishing an agency to do this called the Gambling Board. The bid documents stipulated that bidders should demonstrate how they would attract tourism and thereby grow the economy and stimulate job creation.

A consortium, called Akani Egoli (Gold Reef City), put in a bid that included the commitment to building a museum. Their bid was successful, the Gold Reef City Casino was built and an adjacent piece of land given for the construction of a museum.

The cost of the construction of what became the Apartheid Museum – approximately 80 million rand – was paid for by Gold Reef City. 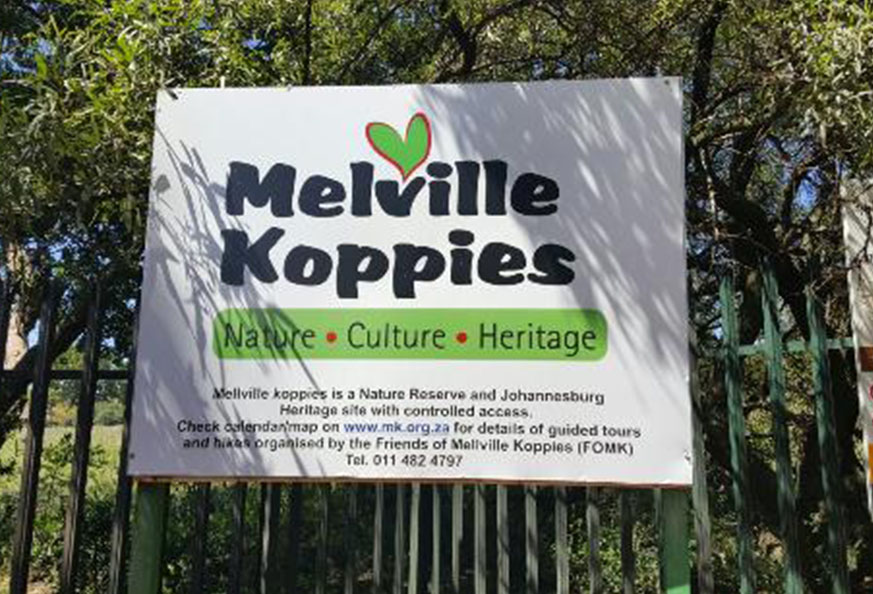 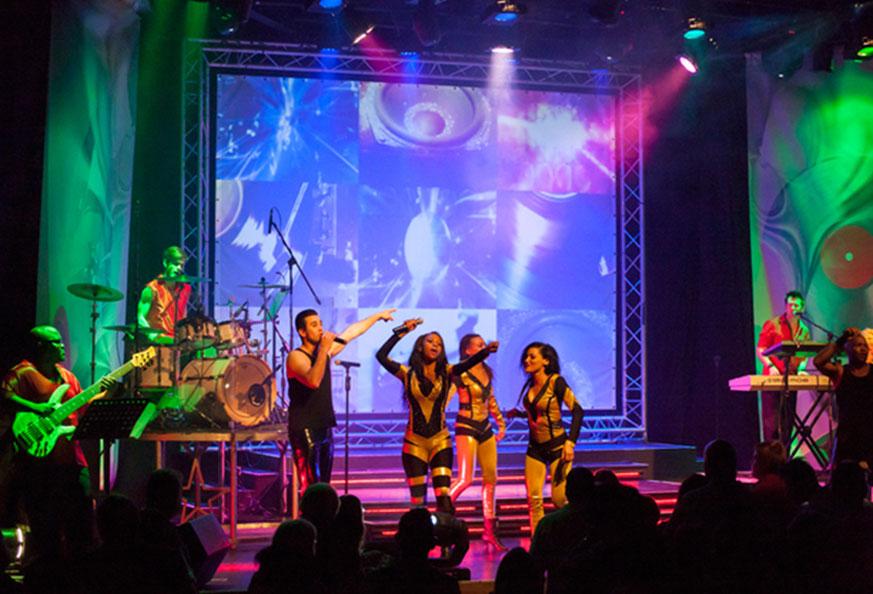 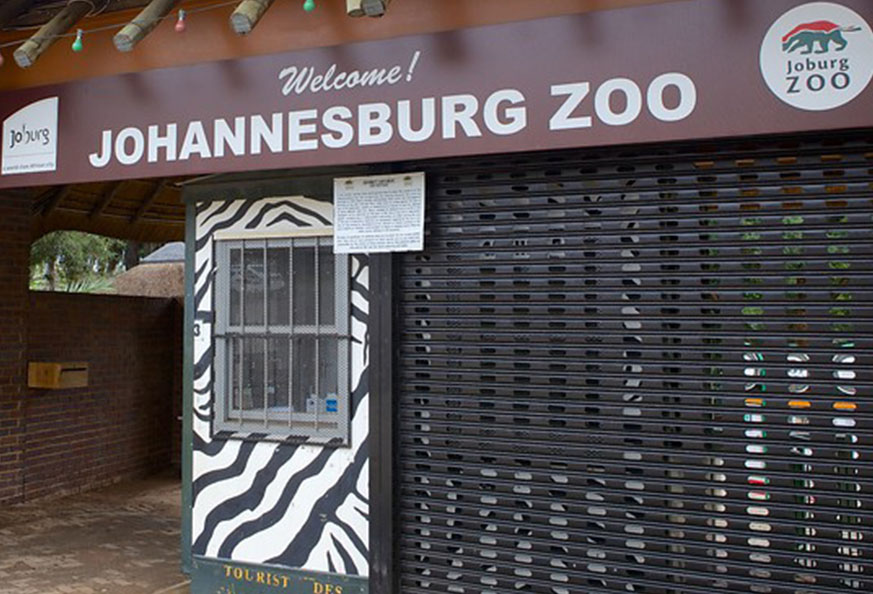